Opportunities for Service and Fellowship

Looking for an opportunity to make a positive difference in our community? Sign up for a Rotary ‘Quick Impact’ by yourself and/or with family/friends. These are service projects that are only a few hours in duration with a small group. Keep an eye on our website for regular updates as well.

Thanks to Anne Wolfe for bringing us this fun service, fellowship and fundraising opportunity!

If you need a shorter time commitment, talk with the person leading the date you would like to request. 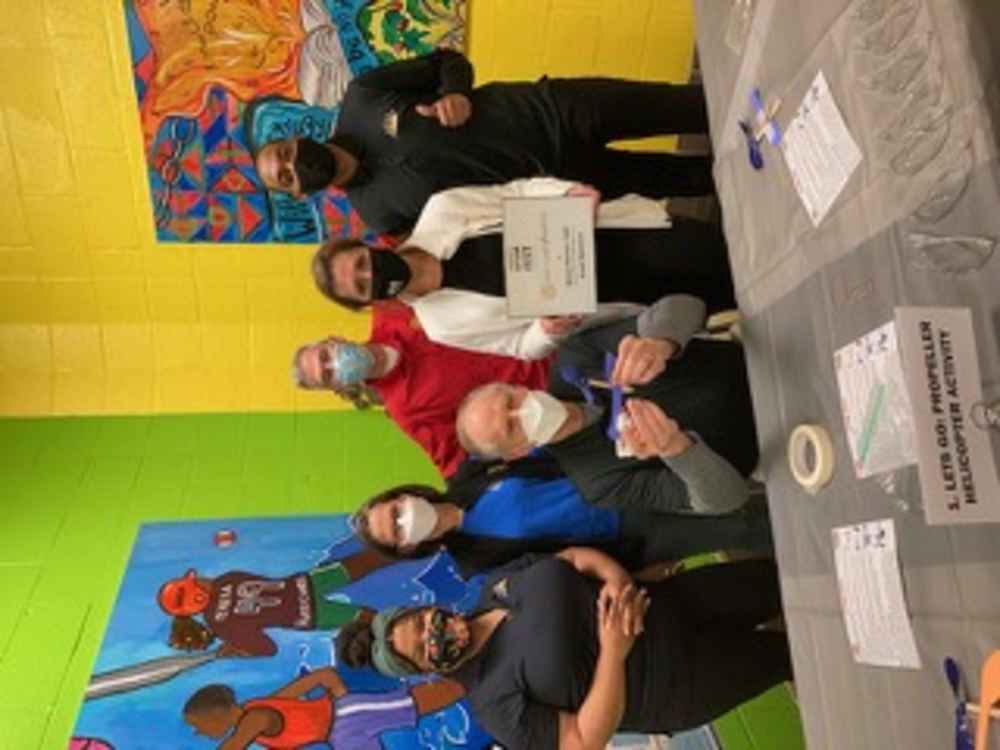 Thank you to the volunteers who helped make the first STEM fair 11/13 at the Eastport site of the Housing Authority, in partnership with Let’s Go Boys and Girls, a success! Rotarians Elaine Shanley, Anne Myers, Steve Ames, Debra McGhee, Steve Kubisen, Michael Walsh, Rob Dews and Carol Gausz, and Rotary friend: Philip Aaronson. Two other Annapolis Rotarians who played a part in the fair as well: Clark “Corky” Graham, founder of Let’s Go Boys and Girls, and Delegate Shaneka Henson, who gave an inspiring statement at the event.

A few comments from our volunteers:

And from an organizer of the event: 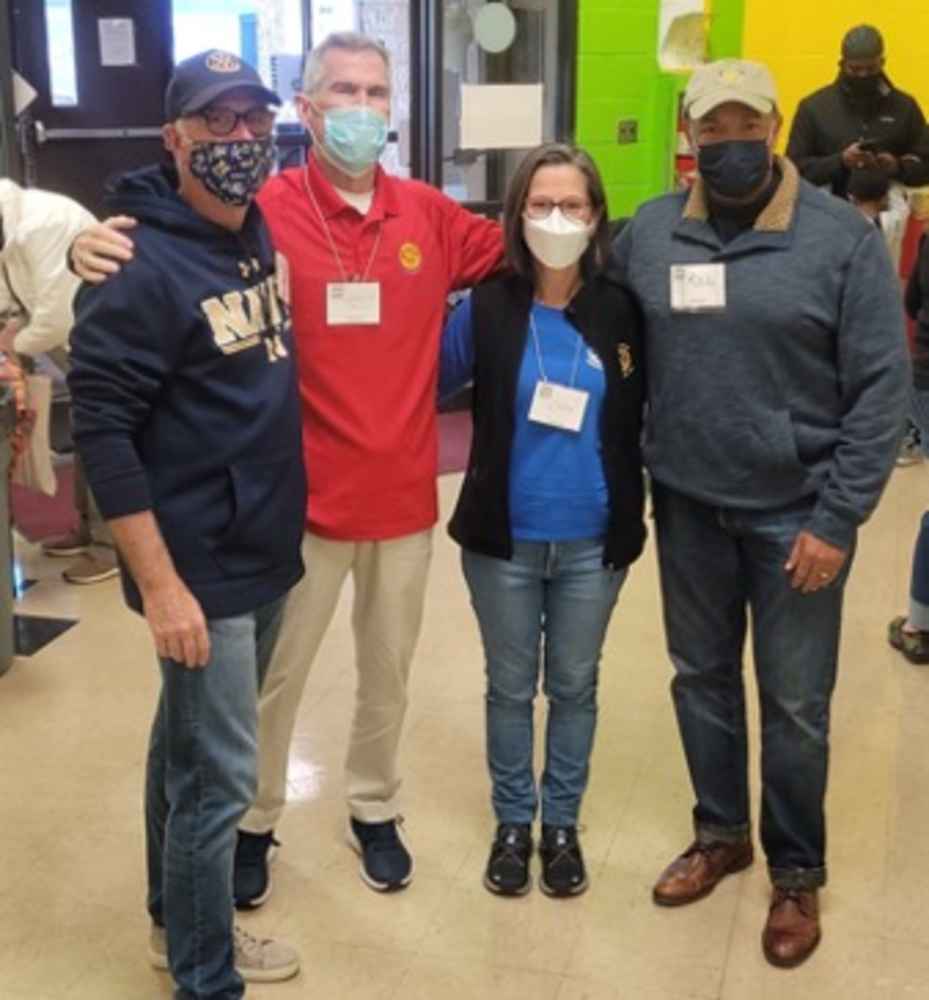 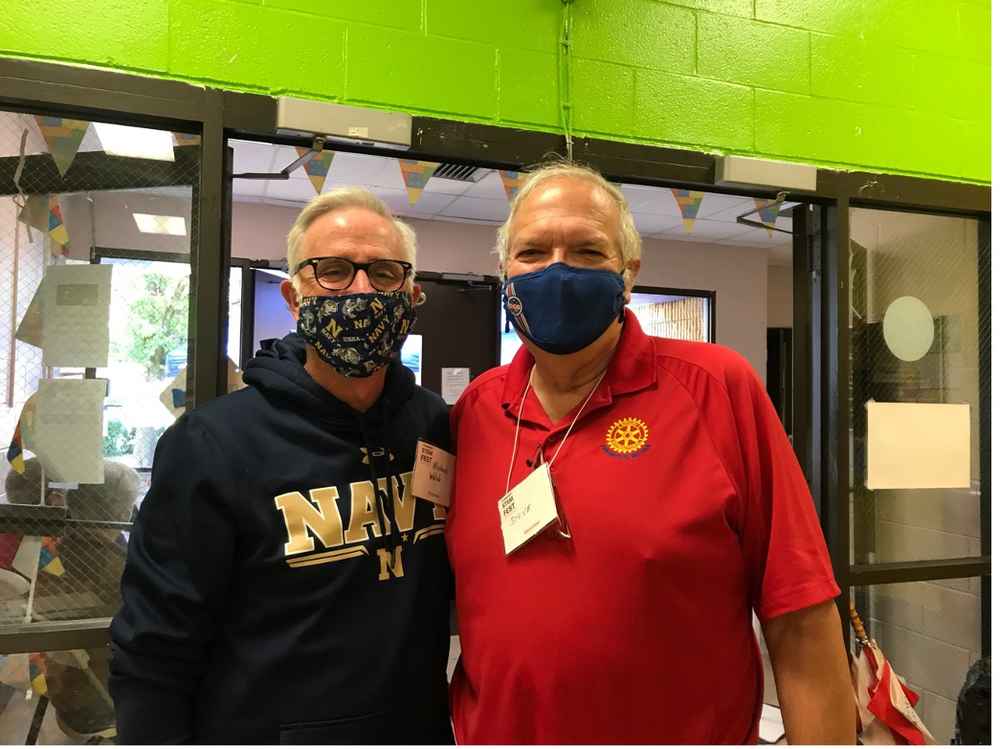 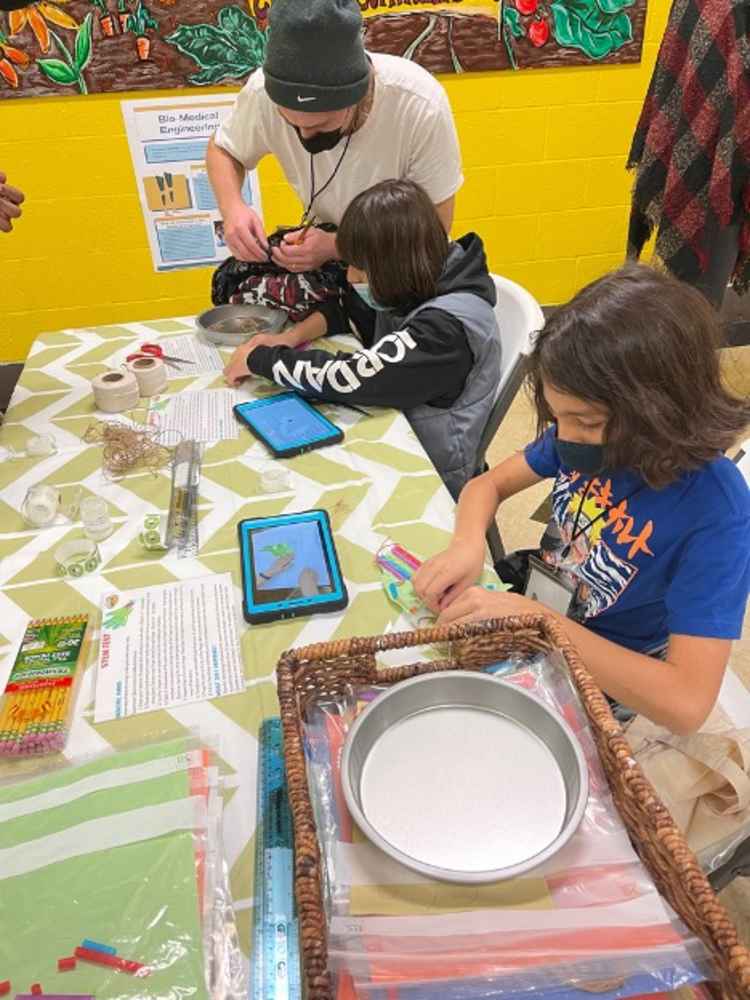 Are you affiliated with a local community organization?

Let us know and we’d love to touch base with you about how Quick Impacts could align with some of their volunteer needs.

If you already know of a community need for which you’d like a small group of fellow Rotarians to help,

... and we will help recruit a small group of other Rotarians to work with you. We will help create the sign-up link and connect it to Crablines and our Rotary Club website.

Quick Impacts (QI), originating in the Breakfast group early in COVID, is now a club-wide initiative identifying and linking members to existing community service opportunities that:

These will be listed in 2 places consistently (Crablines and website) with the date, the event name, and a safe, Rotary-created link to more details and sign-up.

Thanks to our great QI Committee members: