Service Above Self Evening is a joint yearly club meeting with the Annapolis Rotary Club, Parole Rotary Club and the South County Rotary Club. The event celebrates service in the community by an individual who is not a Rotarian.

Service Above Self Awards Dinner April 21, 2011

About 250 Rotarians and guests attended the 2011 Service Above Self Awards dinner held April 21 at the Loews Annapolis Hotel, hosted by the South Anne Arundel Rotary Club with the Parole and Annapolis Rotary Clubs. Guests included District 7620 Governor Jay Kumar and the incoming DG Claude Morissette. Maryland Delegate Steven Schuh, District 31, presented citations to each honoree, and Deborah Derrick, of Washington, D.C., representing the Bill and Melinda Gates Foundation spoke on the joint Polio Plus program to eradicate polio worldwide.

Clubs and honorees were:

South County: Bill Scrivens of Gambrills, for his outstanding volunteer work with Haiti and getting computers into the classrooms and into the hands of teachers there.

Parole: Larry Griffin of Annapolis, for his continued work with We Care and Friends, providing support to drug and alcohol-addicted individuals, the community with his annual toy drive and Thanksgiving dinner, and for other projects.

Annapolis: John “Rusty” Porter of Annapolis, for his work with Habitat for Humanity as president and board member and service with numerous other projects through religious organizations. 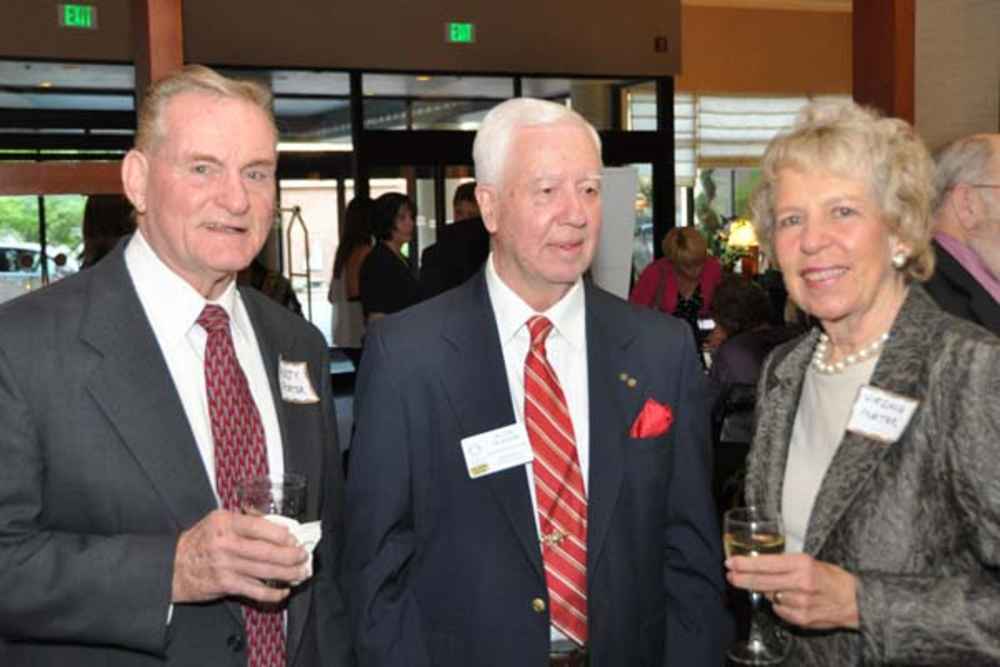 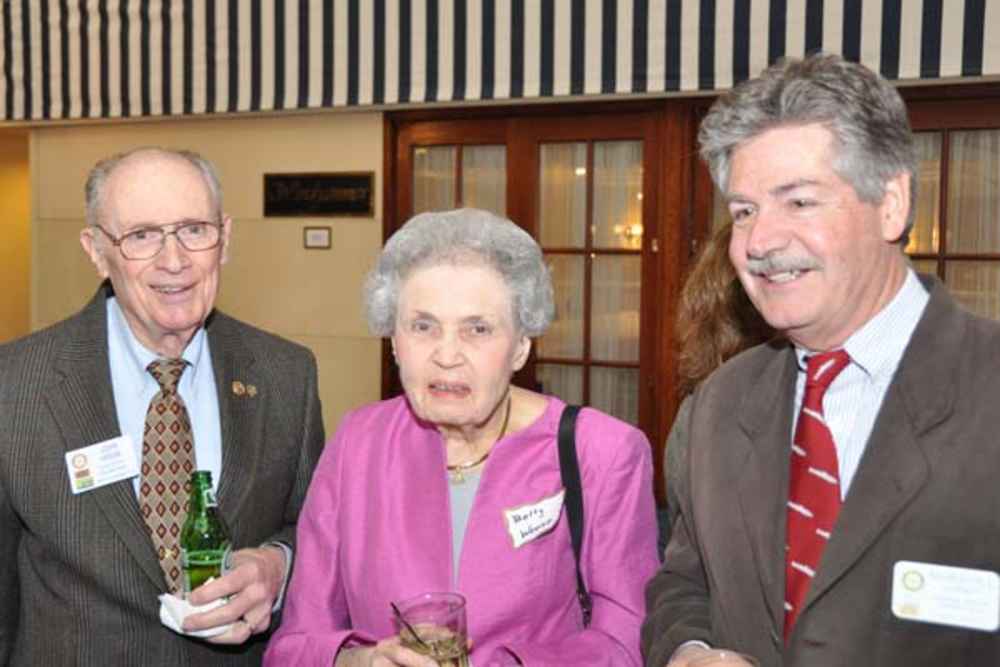 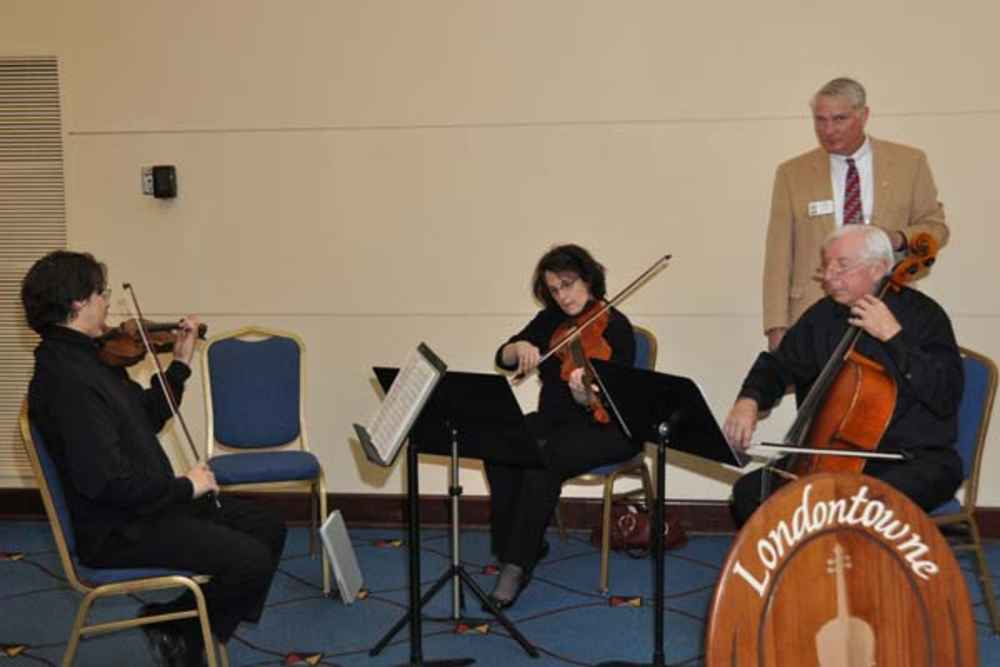 Three of the Londontowne quintet with Carl Schneider looking on 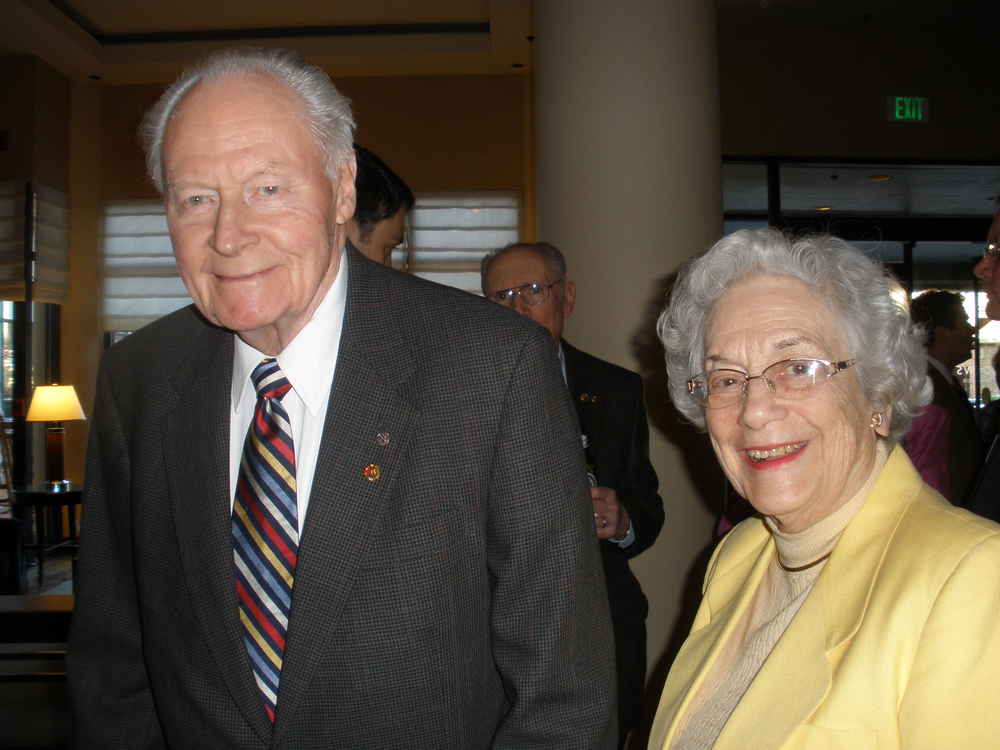 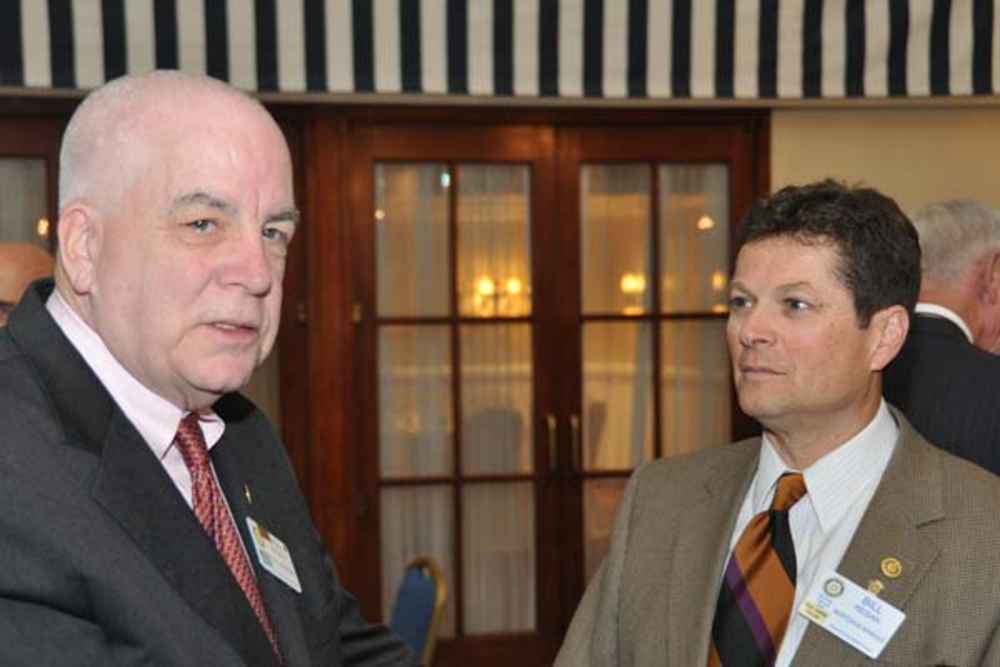 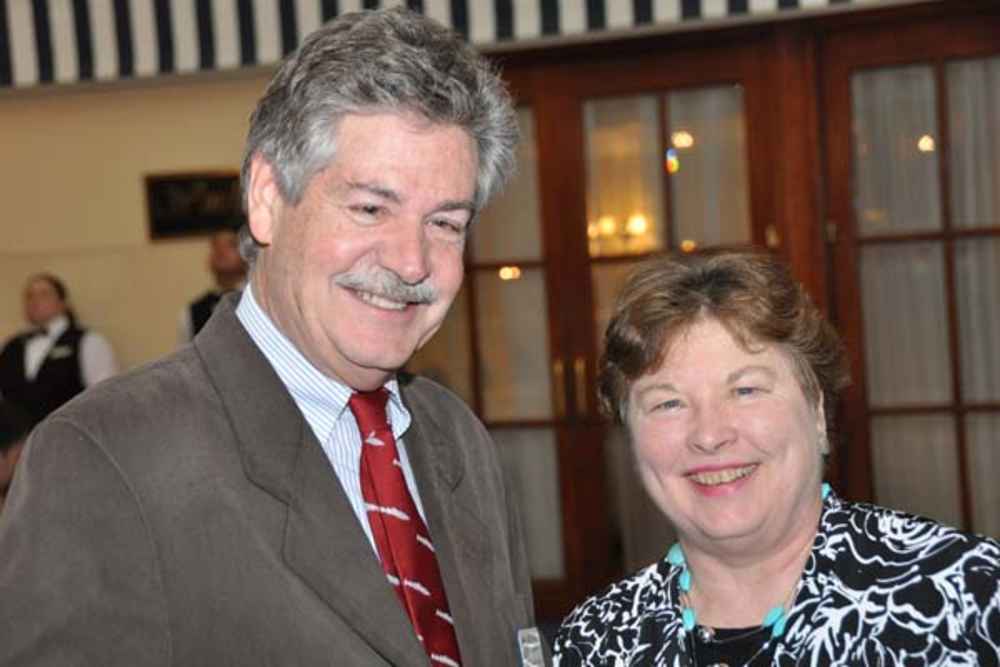 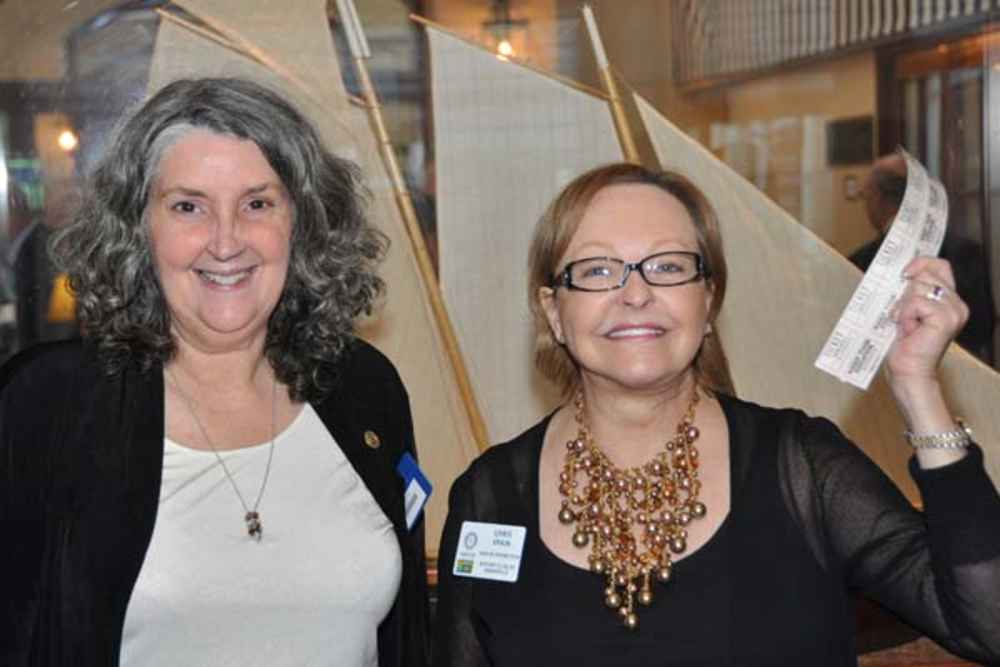 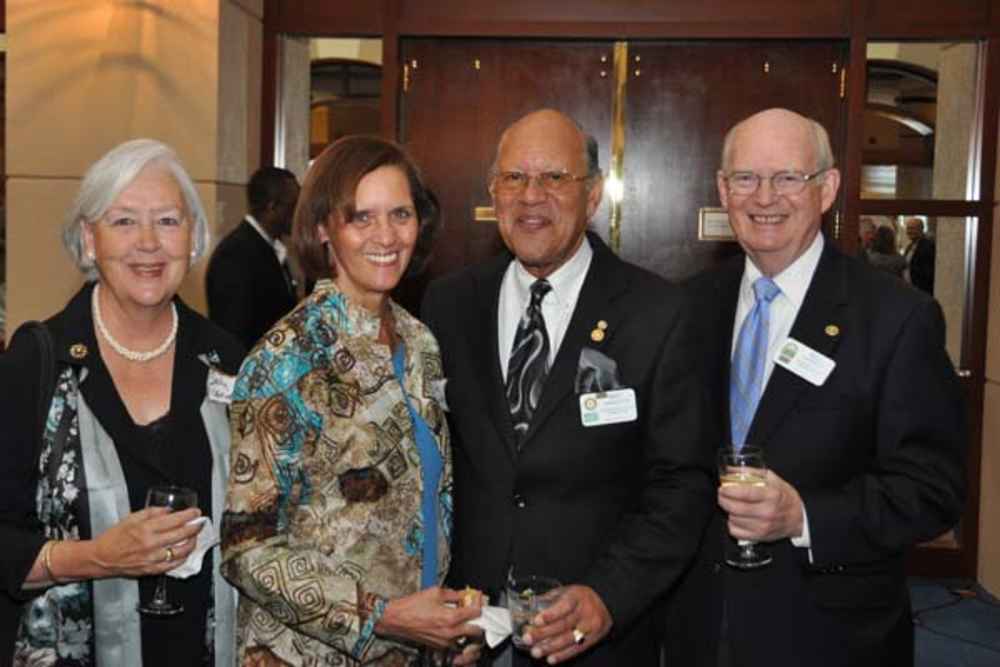 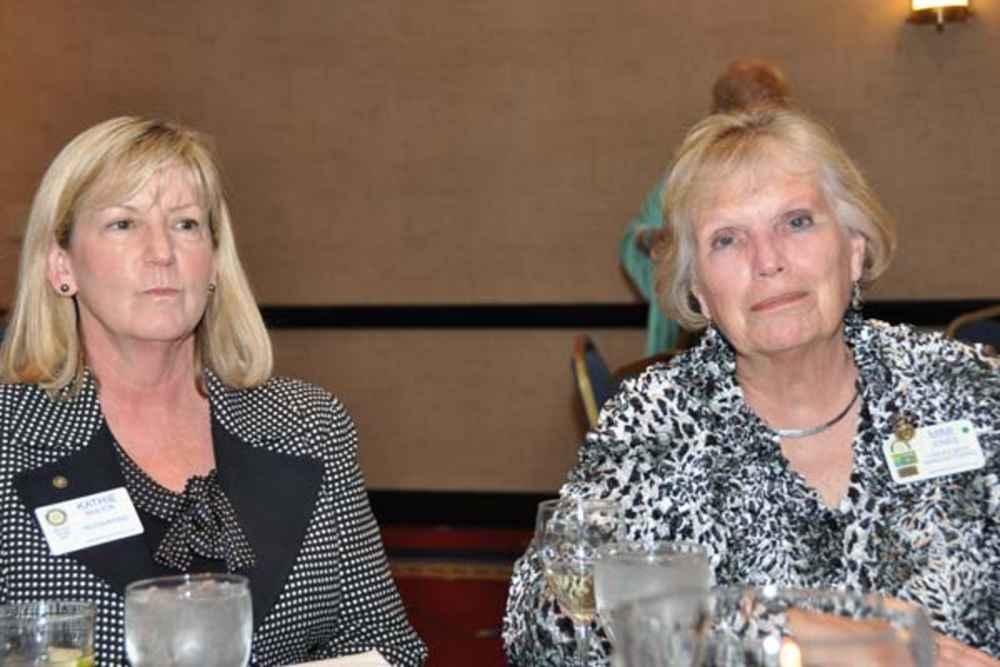 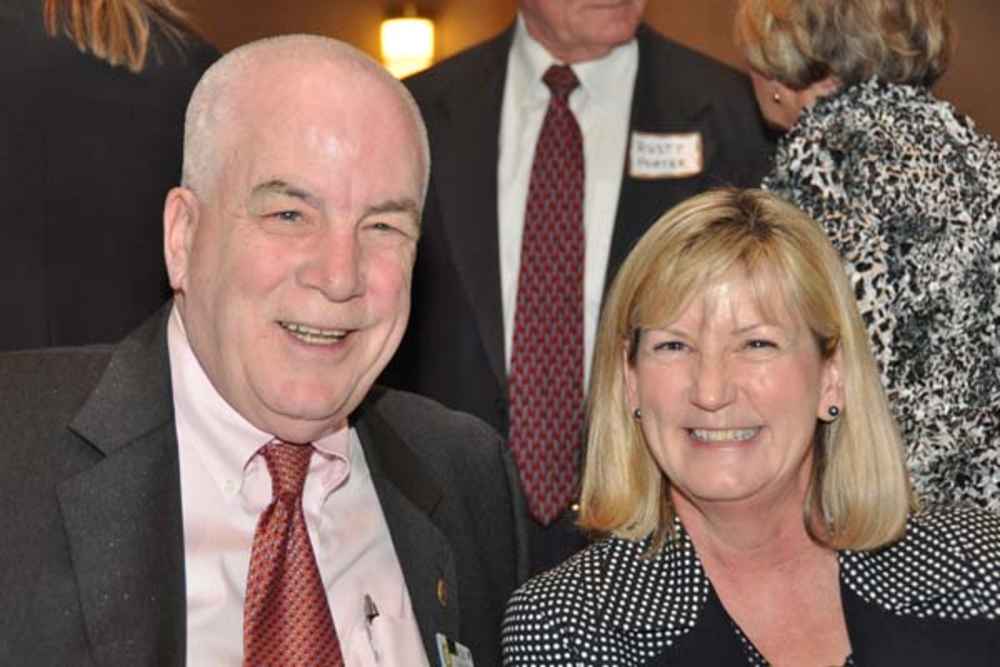 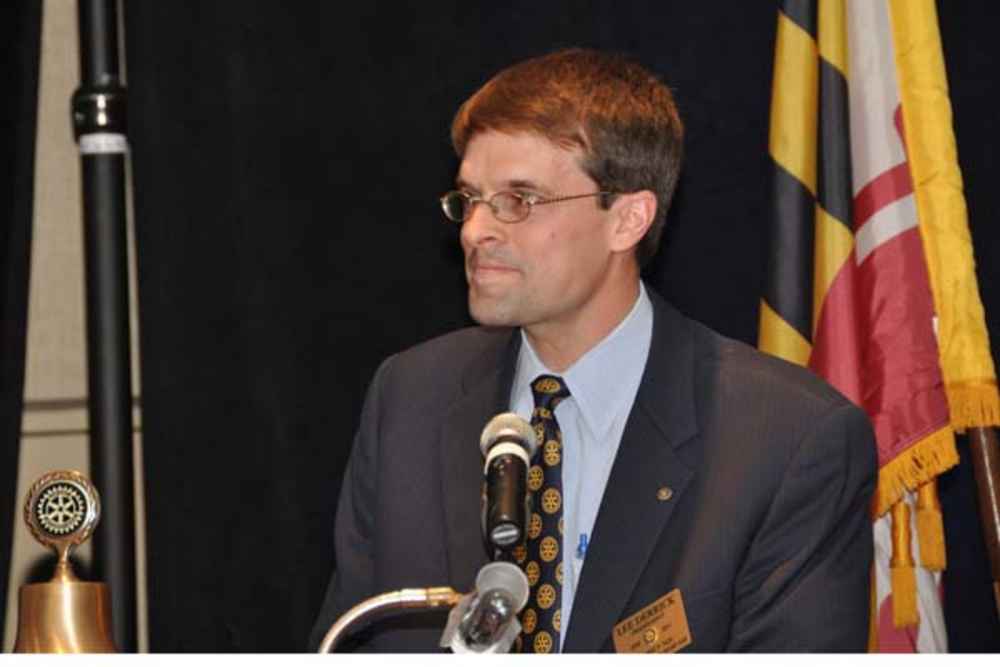 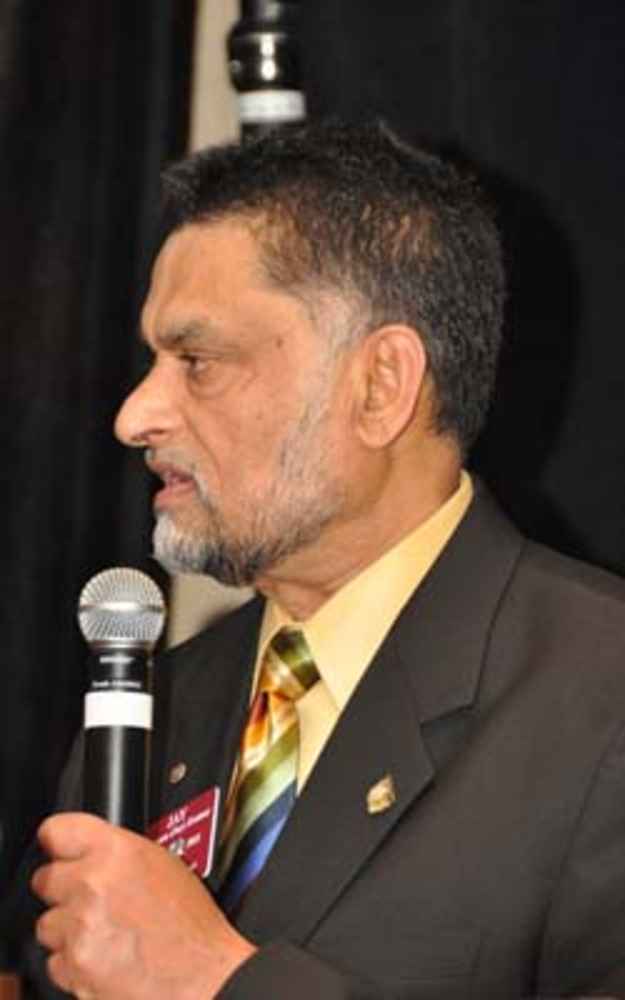 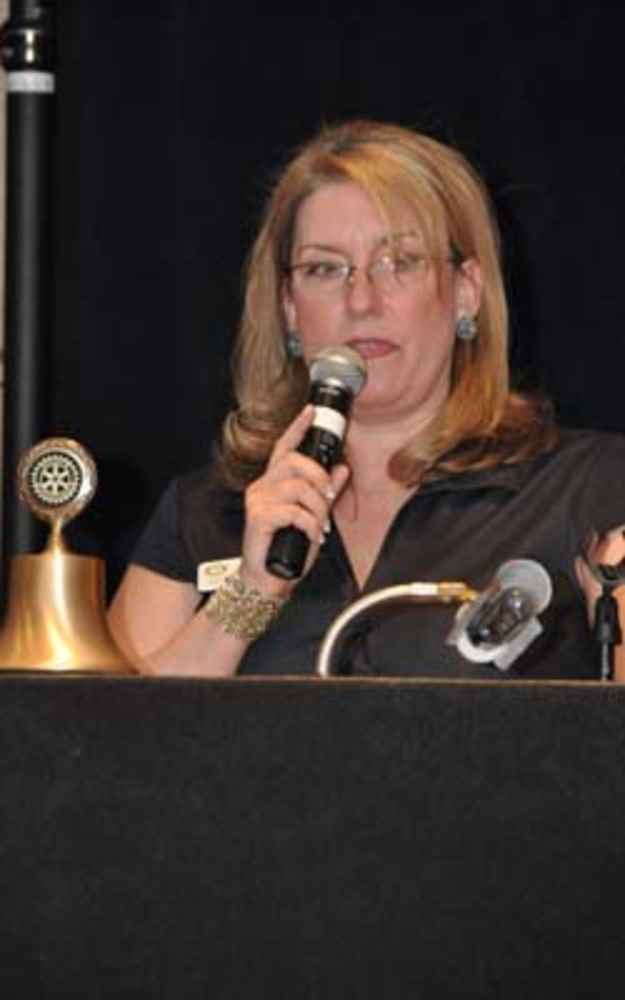 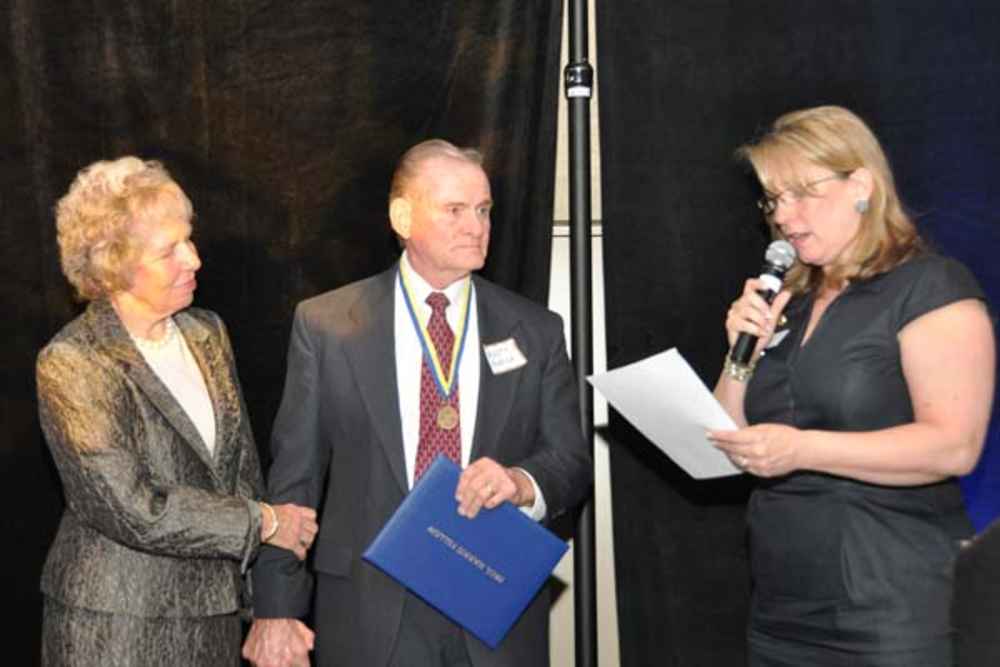 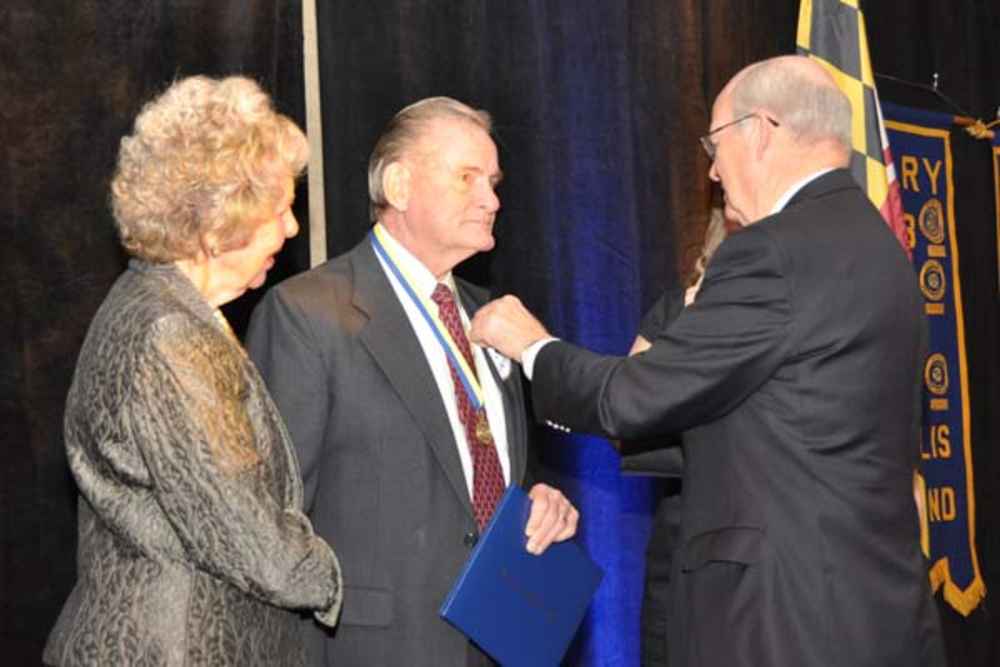 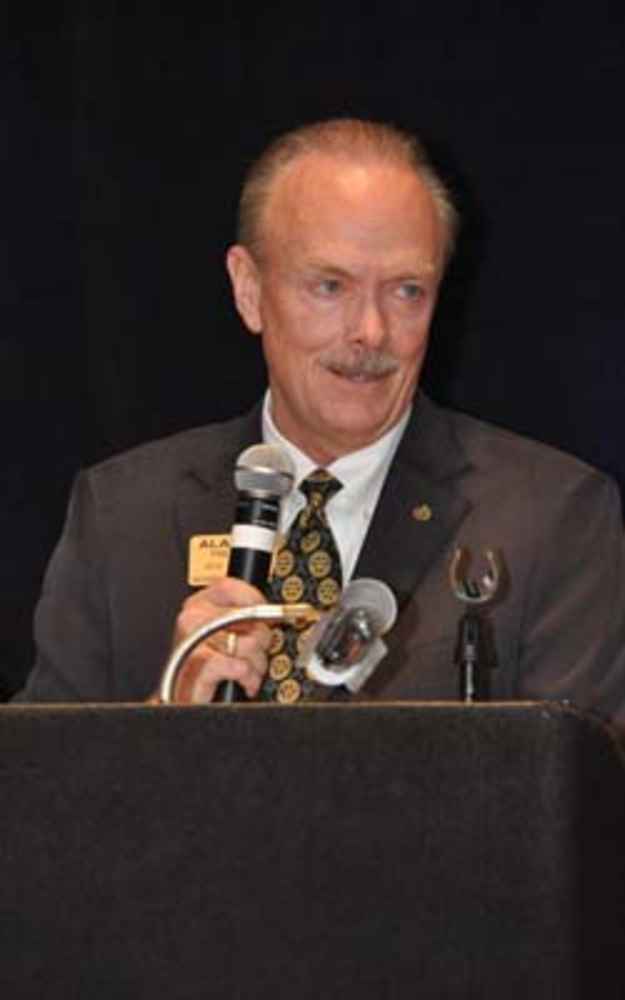 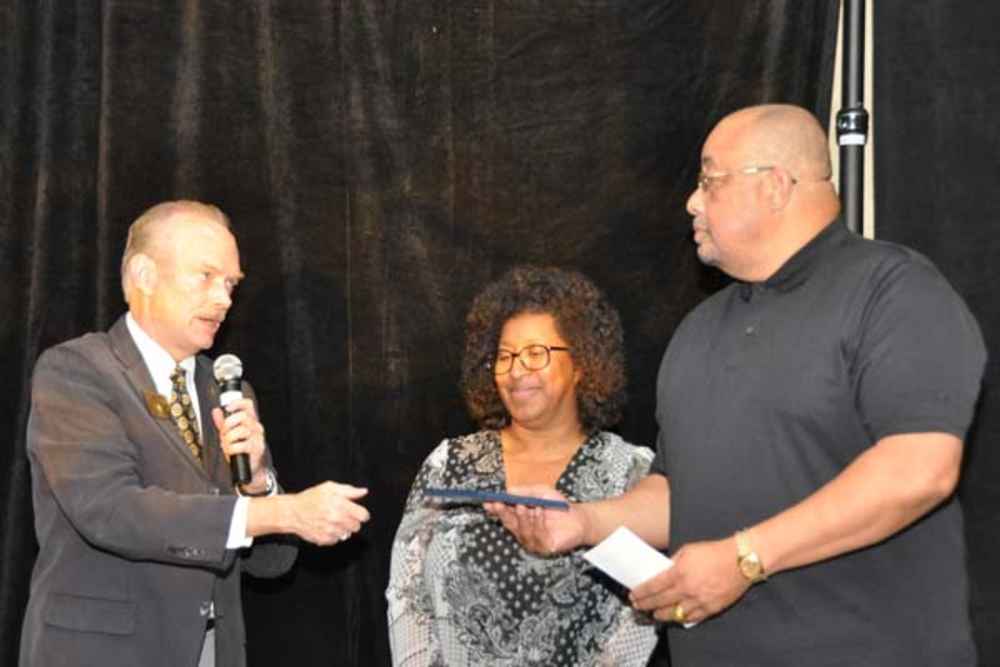 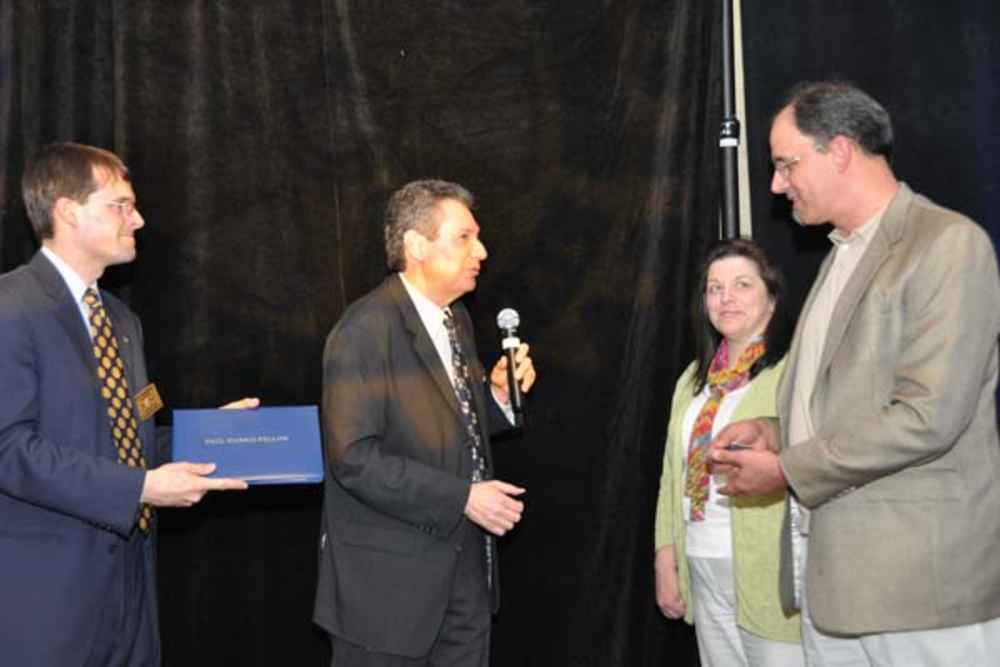 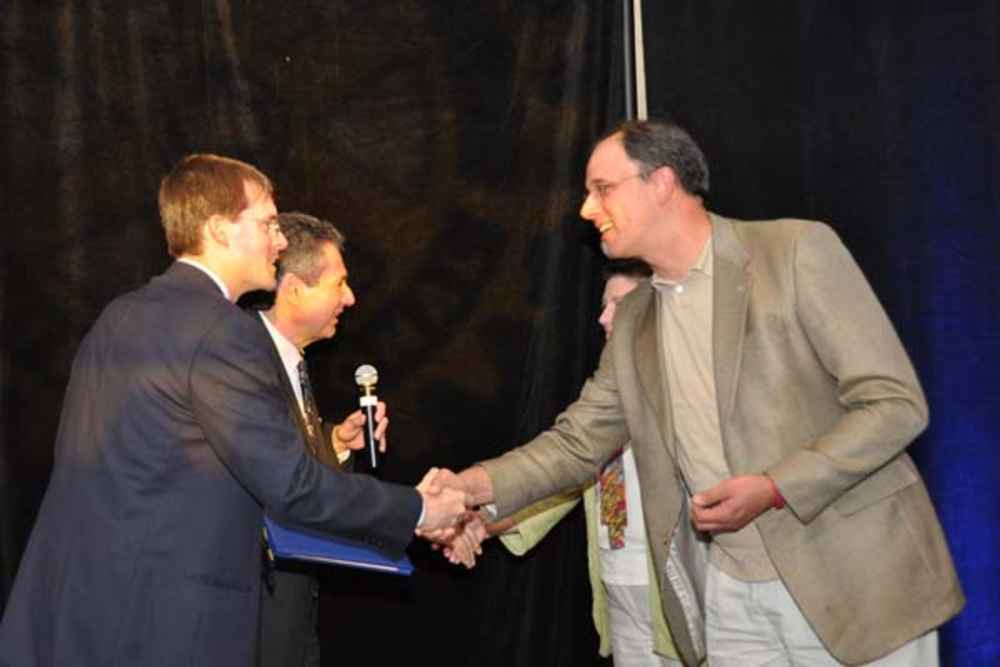 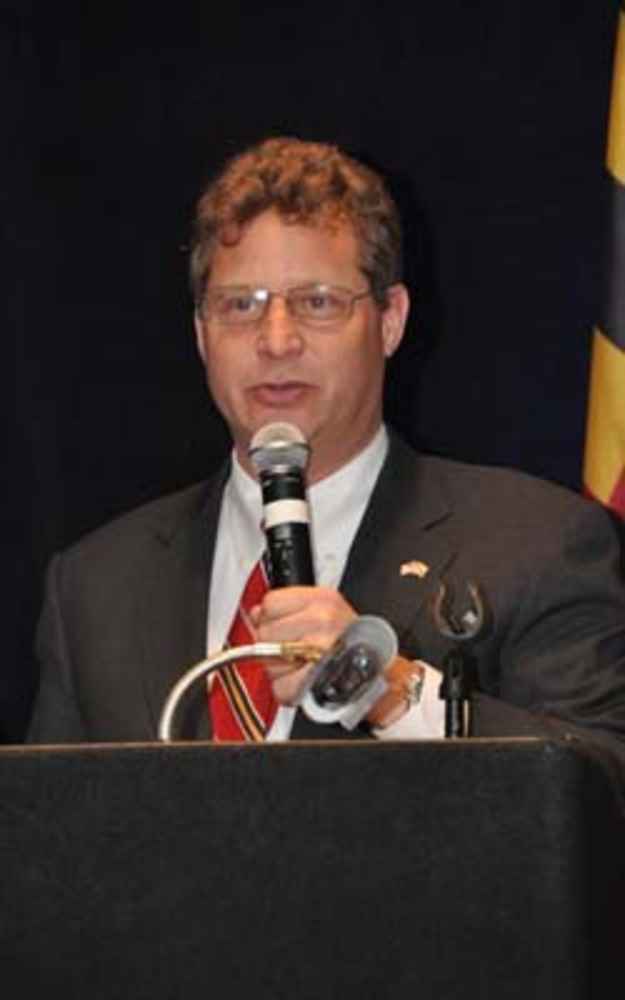 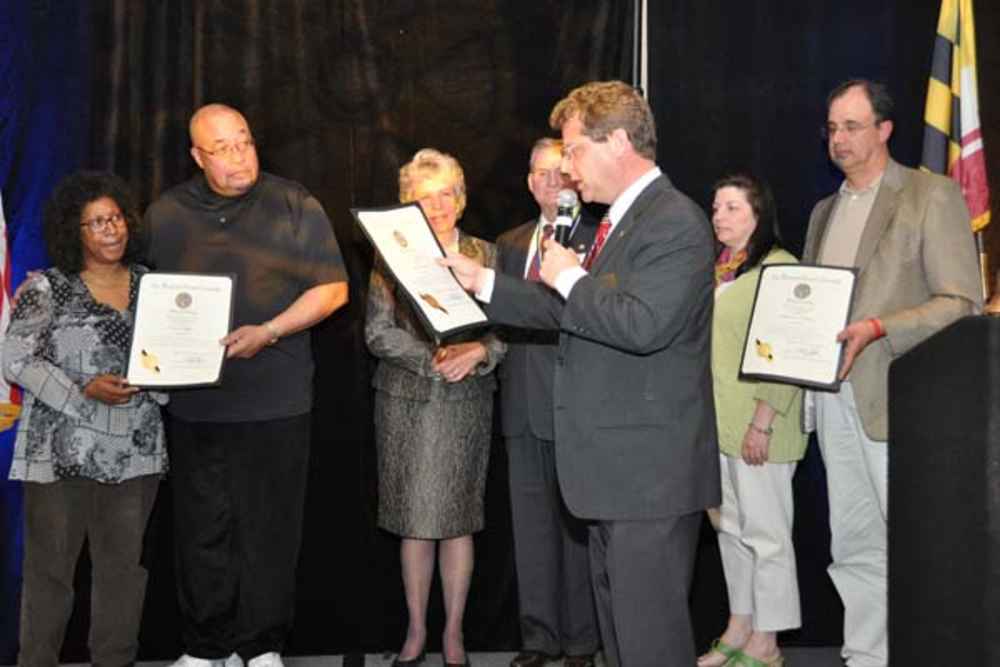 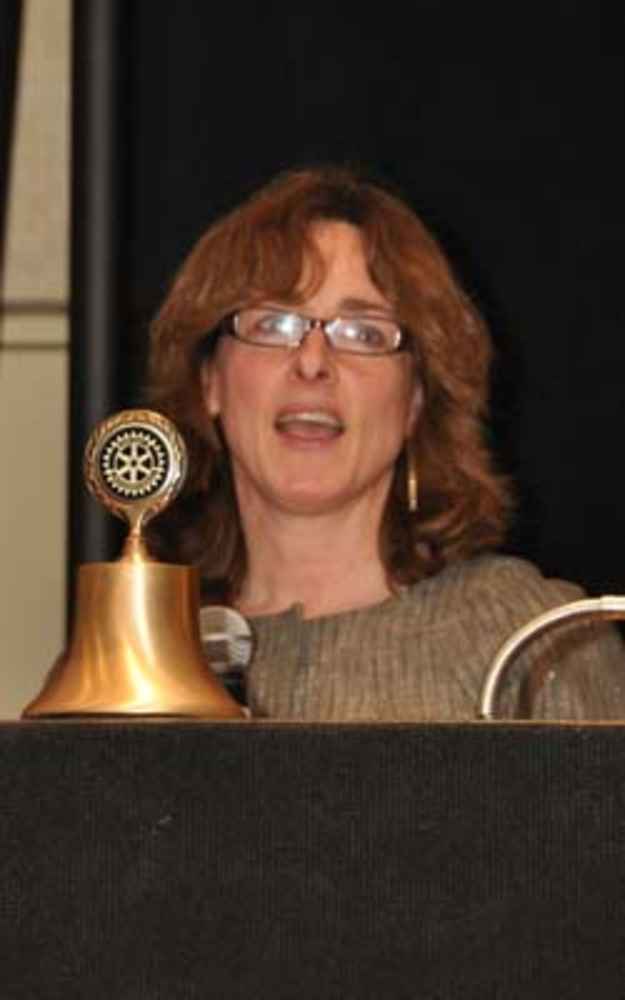 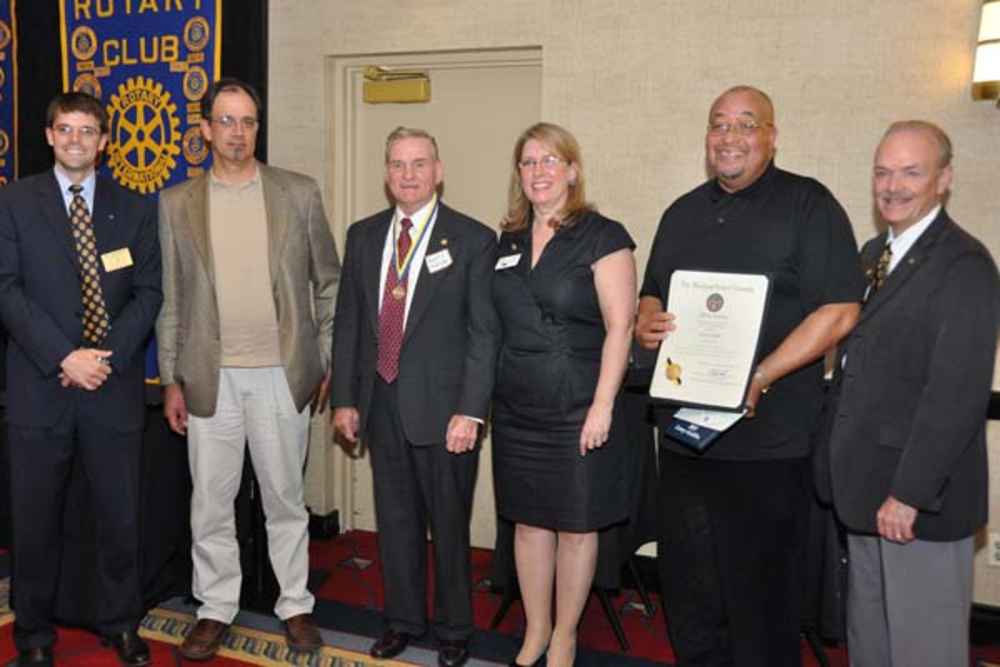 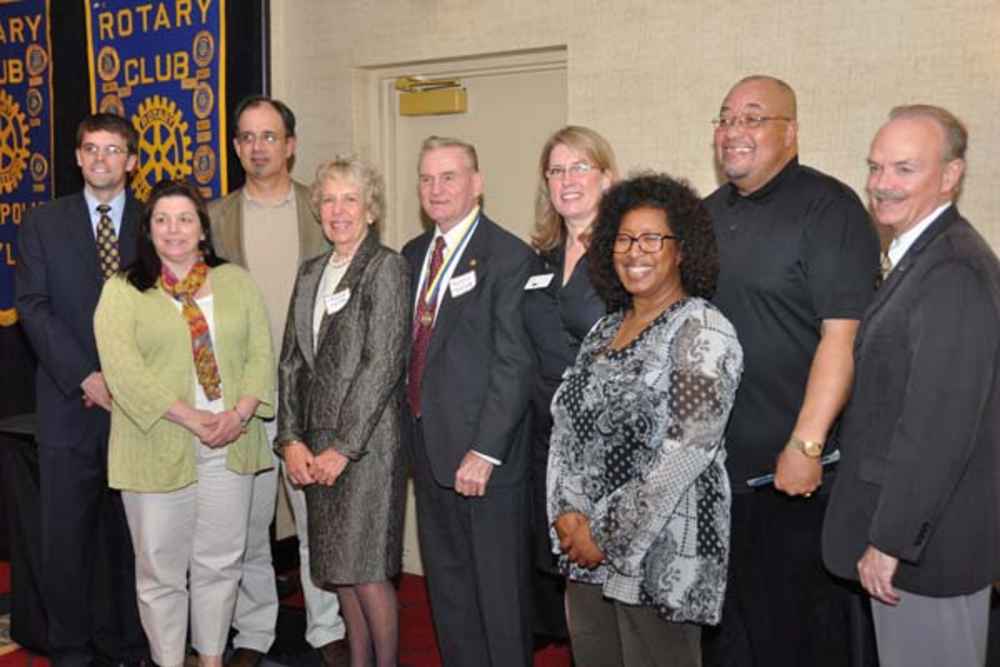 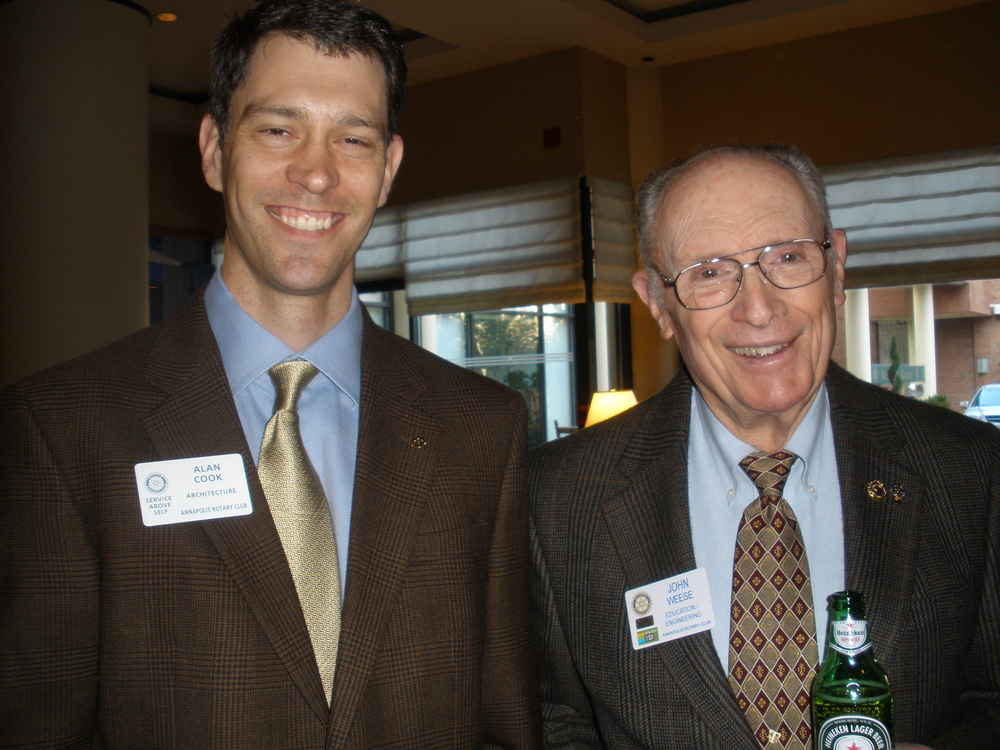 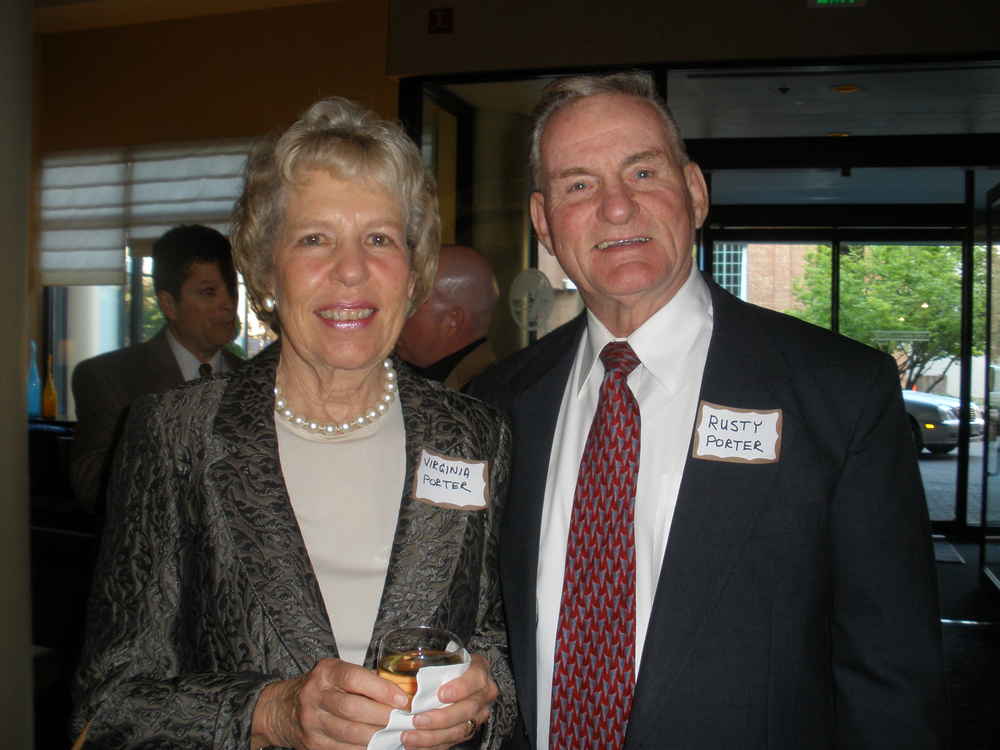 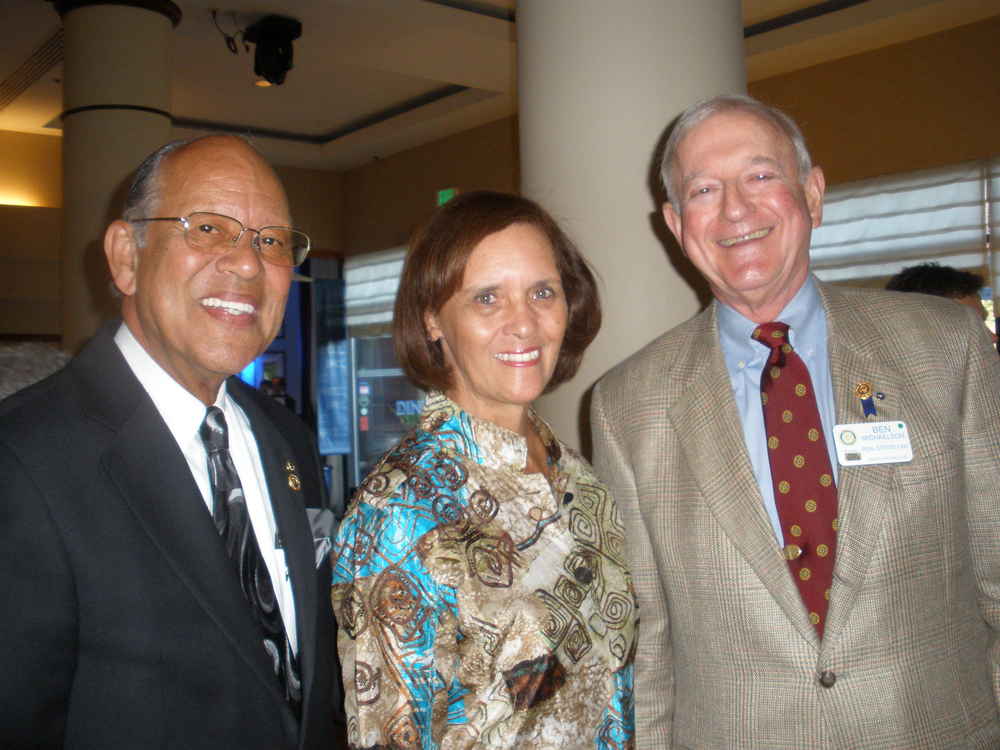 Ray Langston and his wife Jean and Ben Michaelson 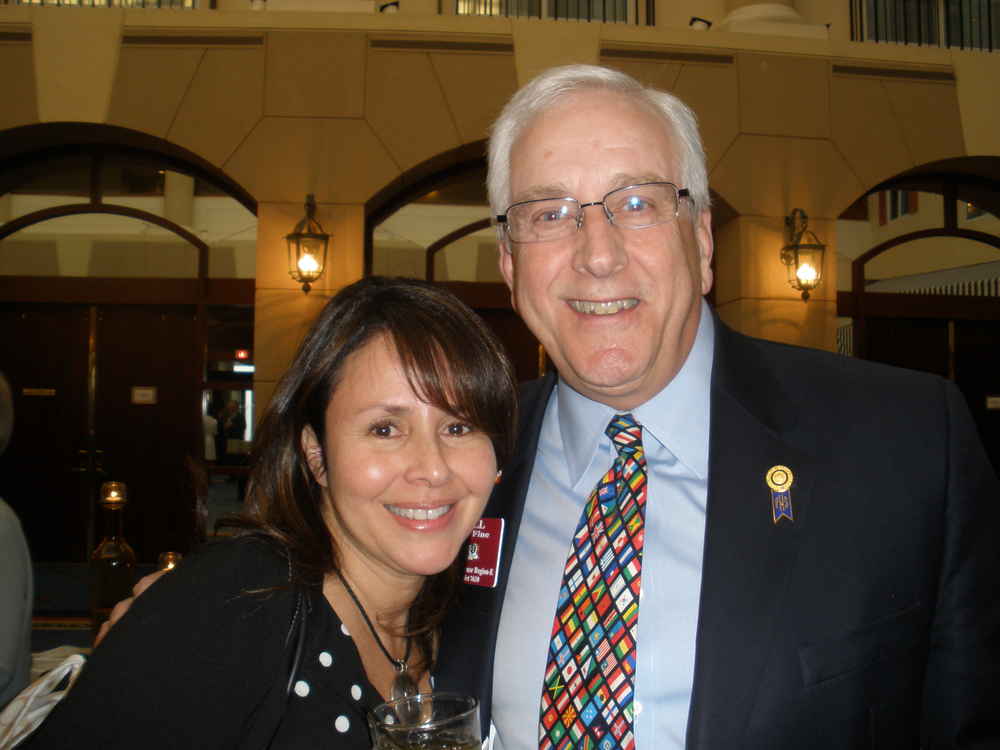 Rachael Blair with Bill Fine who is with Parole Rotary Club 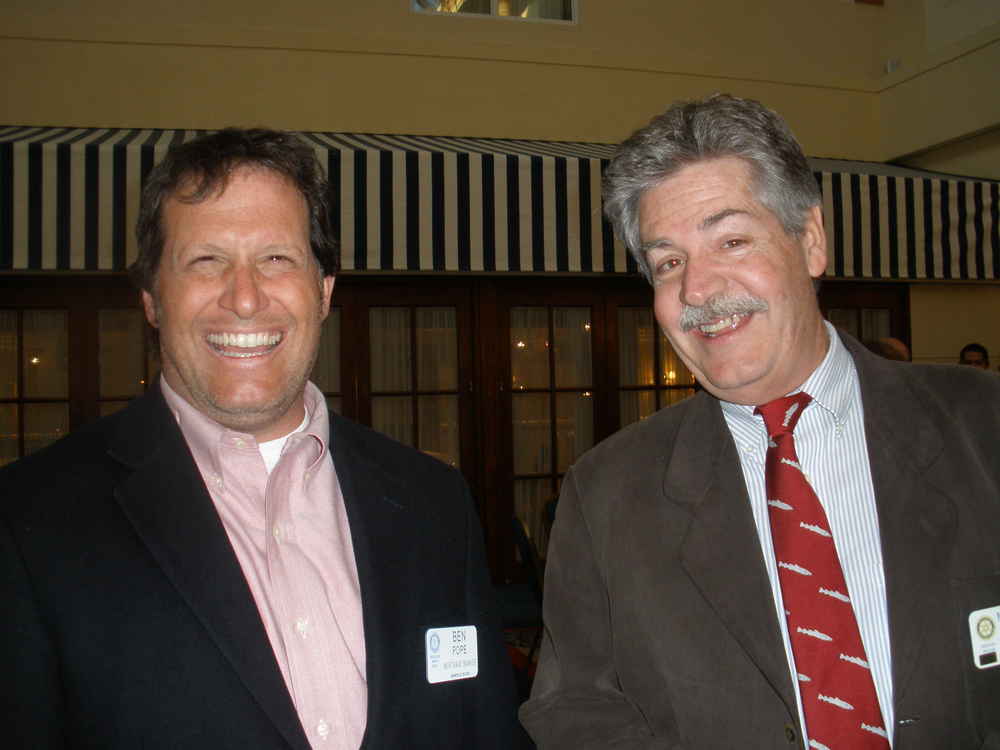 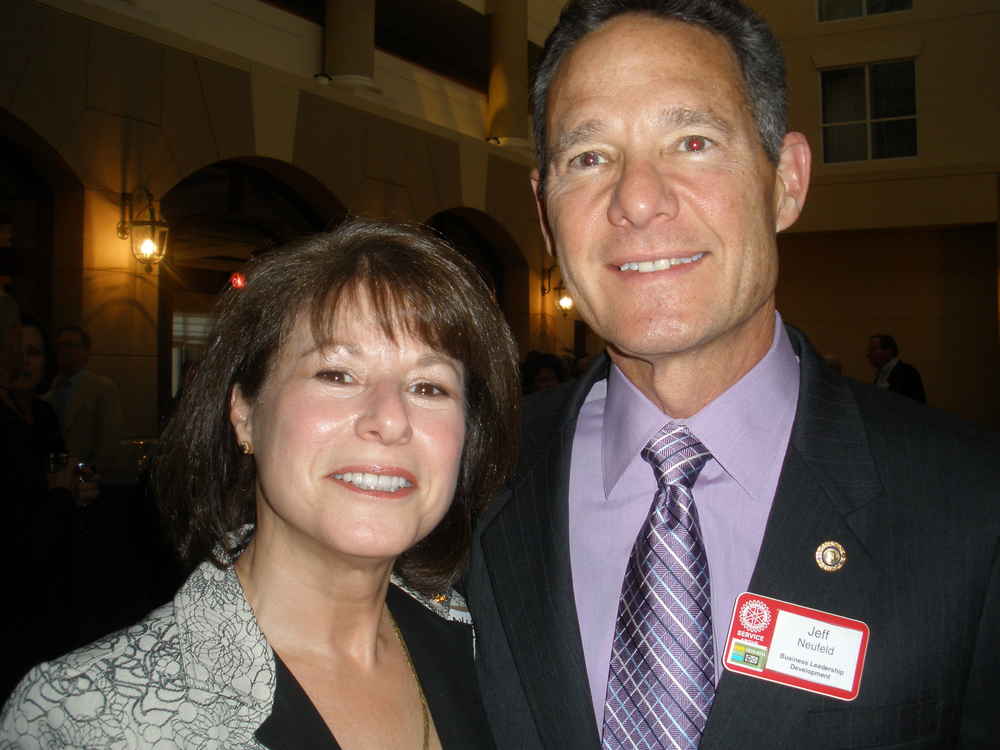