Making the world a little greener 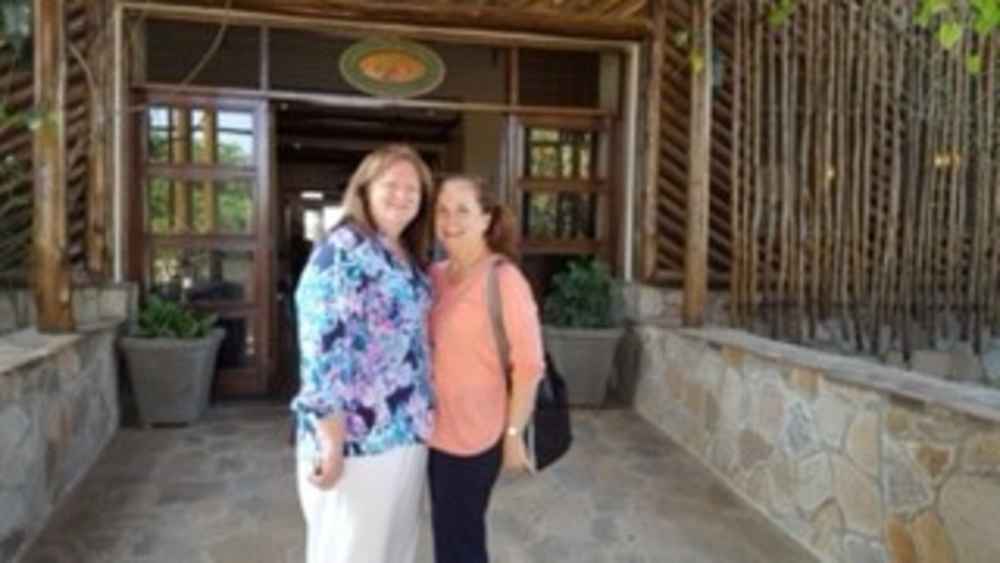 The Rotary Club of Annapolis has taken seriously District Governor Greg Wims’ suggestion to have clubs plant trees in District 7620 during his year. The idea was originated by Rotary International President Ian Risely when he assumed office last year.

Annapolis Rotary members jumped on the project - we purchased 80 trees from Treemendous, a program run by the Maryland Department of Natural Resources, and planted them at Sandy Point State Park near the Chesapeake Bay Bridge on April 14. Members Pamela Urnowey and past president Randy Goff coordinated the activity, with help from the Rotaract Club of Annapolis on a beautiful Saturday morning.

Also during the year, every speaker at the Rotary Club meetings is having a tree planted in his or her honor.

In addition, Annapolis Club President Sue Weber and former club member Mary Jane “MJ” MacArthur answered the call for more trees when they and other Annapolis Rotarians participated in an international project in Uganda in February.

While working on a maternal health project, President Weber purchased 60,000 trees during her trip in Lira, Uganda. Ms. MacArthur bought 30,000 trees in the name of her new Rotary Club, the Pawleys Island Rotary Club in South Carolina, for a total of 90,000 trees.

DG Wims says that the Rotary DG in Uganda told him that they want to plant 1 million trees. “They will meet that goal, thanks to you,” says DC Wims says.

President Weber obviously hasn’t tired of digging holes with a shovel. During May she will be planting 50 trees in Western Maryland. 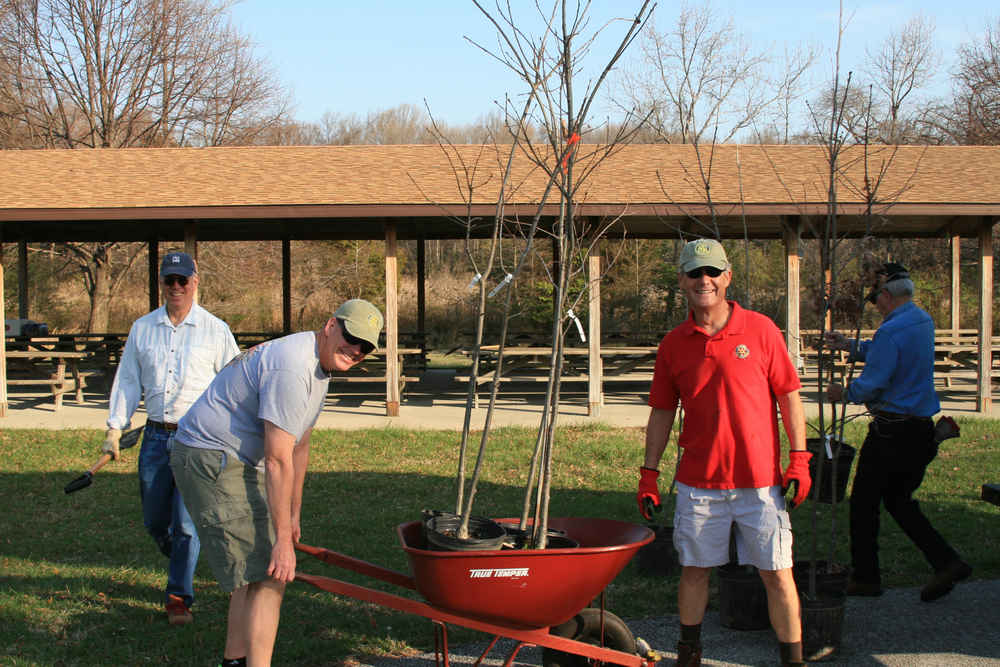