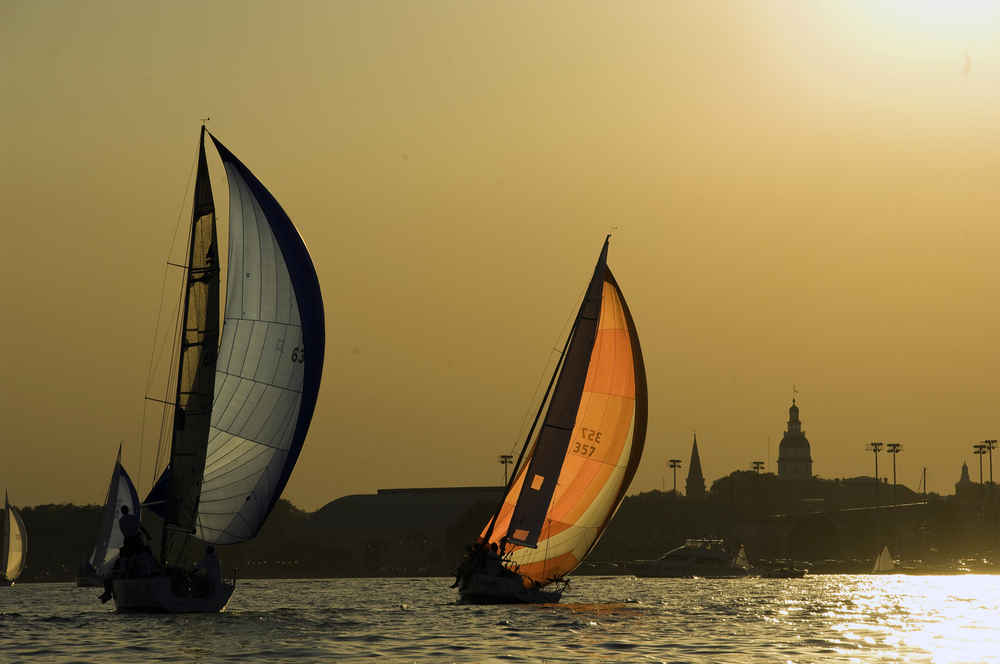 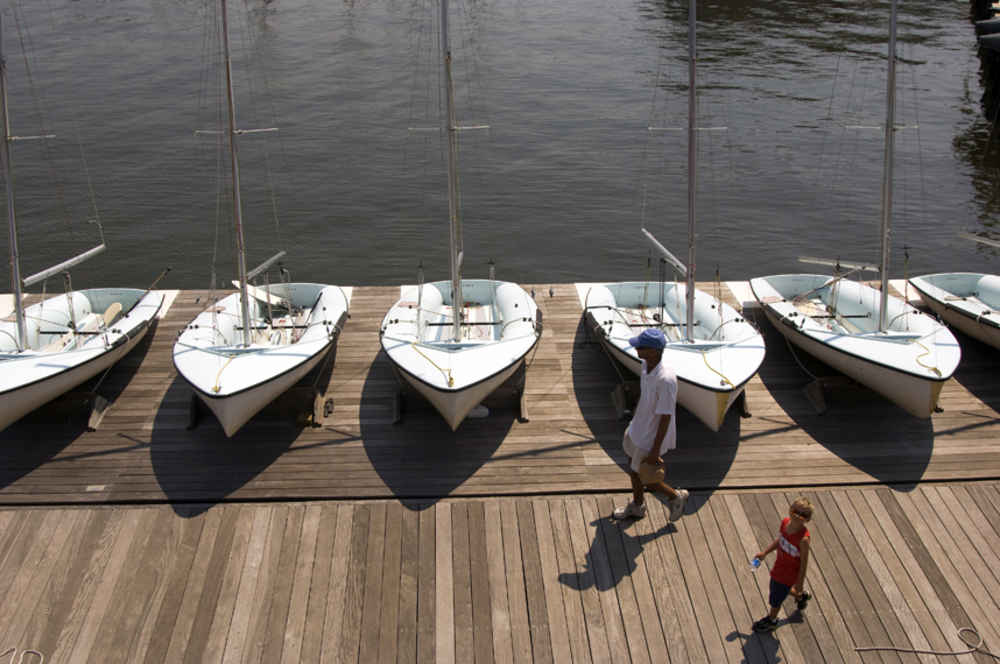 From the earliest days of the organization, Rotarians were concerned with promoting high ethical standards in their professional lives. One of the world's most widely printed and quoted statements of business ethics is The 4-Way Test, which was created in 1932 by Rotarian Herbert J. Taylor (who later served as RI president) when he was asked to take charge of a company that was facing bankruptcy. This 24-word test for employees to follow in their business and professional lives became the guide for sales, production, advertising, and all relations with dealers and customers, and the survival of the company is credited to this simple philosophy. Adopted by Rotary in 1943, The 4-Way Test has been translated into more than a hundred languages and published in thousands of ways. It asks the following four questions:

Of the things we think, say or do: