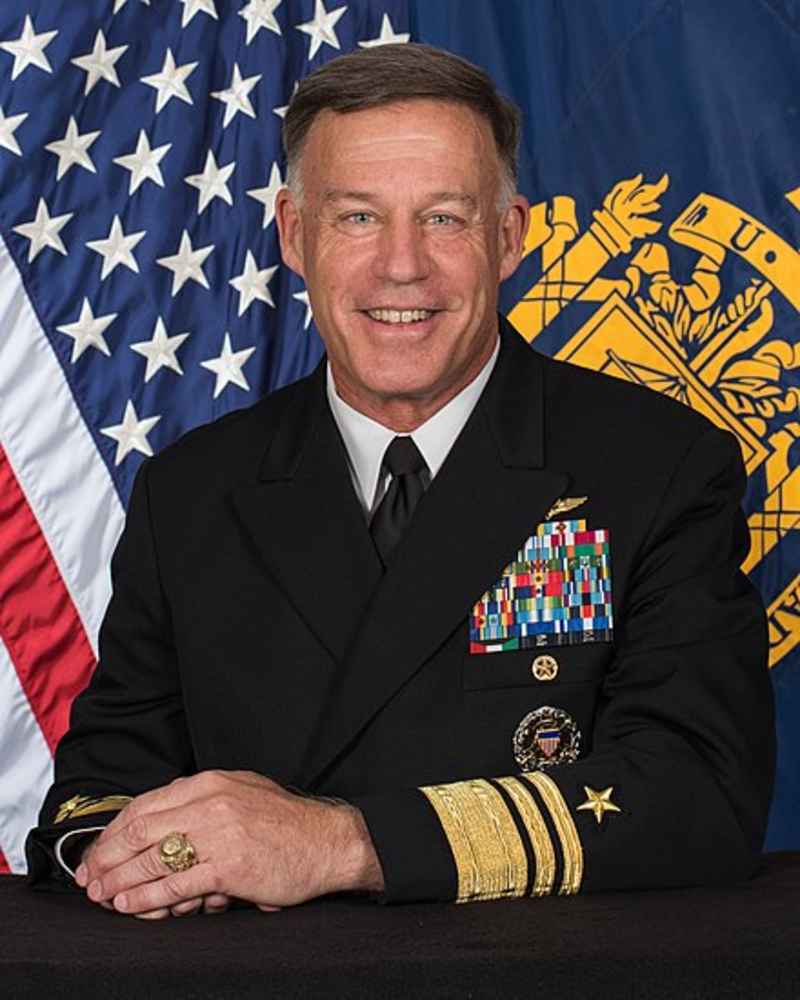 The annual Rotary-Navy Night is the longest running tradition of the Annapolis Rotary Club.  In 1931, the country was in the midst of the Great Depression and relations between the Academy and the town were strained. The Naval Post Graduate School was located here at that time, with several hundred young officers and their families. They complained bitterly of high rents and price gouging by local merchants.

At the same time the merchants were angry with the competition from the Midshipmen’s Store because any Annapolitan with friends at the Academy could buy merchandise at steeply discounted prices.

The Navy Academy was approached to limit sales at the Midshipmen’s store to Navy personnel and in return a “Cordial Relations” committee was organized to arbitrate disputes between merchants and Naval personnel.

Since 1931, the Annapolis Rotary Club has sponsored an annual Rotary-Navy night event.  While the venue has evolved over the years, the purpose has remained the same – strengthening the bonds between two organizations whose missions are dedicated to service.  Currently, our event is held in February or March at the USNA’s Alumni Hall.

While the methods employed by Rotary and the Navy to accomplish their respective missions may differ, both Rotary and the Navy undoubtedly serve as a gift to Annapolis and to the world at the large through the tremendous deeds that they perform to benefit mankind.

The strong relationship between the Naval Academy and our Rotary Club continues today. We hold the world’s largest crab feast at the Navy Marine Corp stadium every year the first Friday in August. Rotarians participate as judges in the Ethics Bowl held at the Naval Academy.  In addition, each year the Annapolis Rotary Club invites the winners or finalists of the VADM William P. Lawrence Essay Contest to be guest speakers at one of its meetings.  Every year the Rotarians are amazed by the caliber of student tackling complex ethical dilemmas, and are also impressed by the midshipmen’s ability to stand in front of a room full of strangers and eloquently present their position on controversial topics.