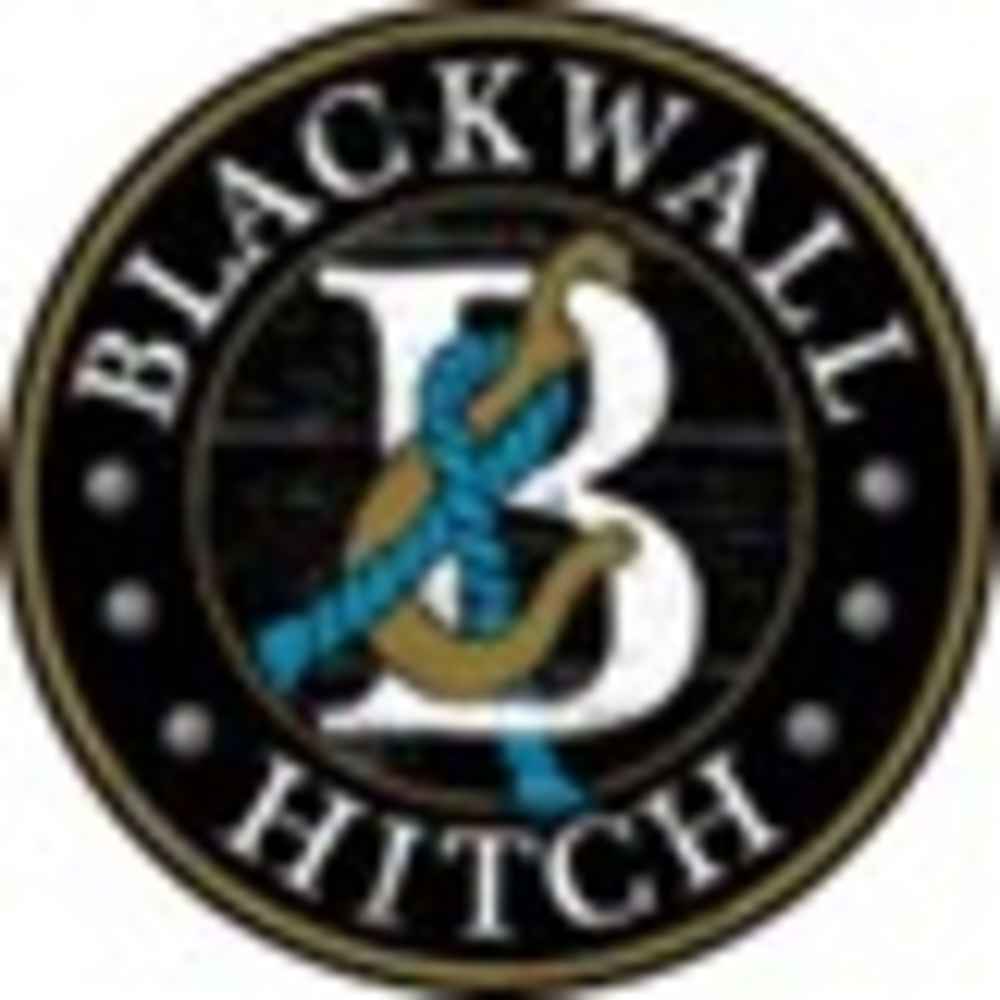 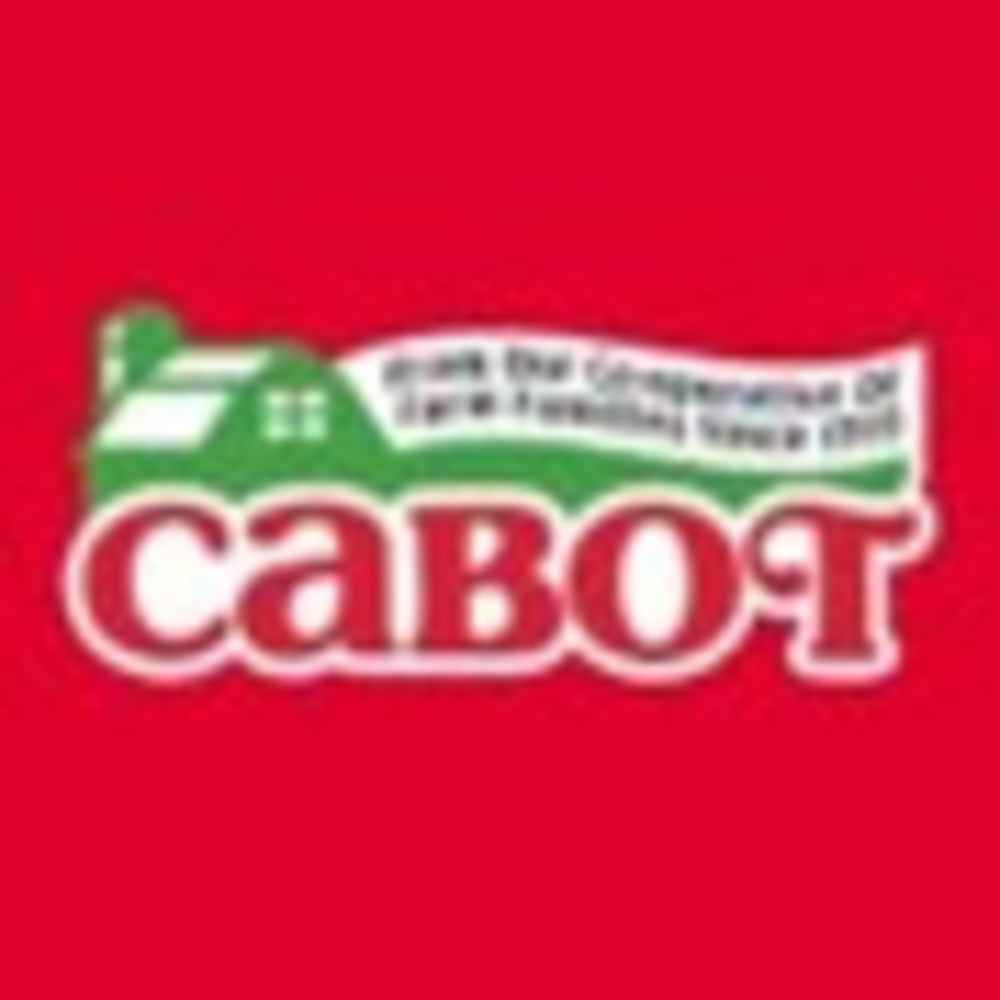 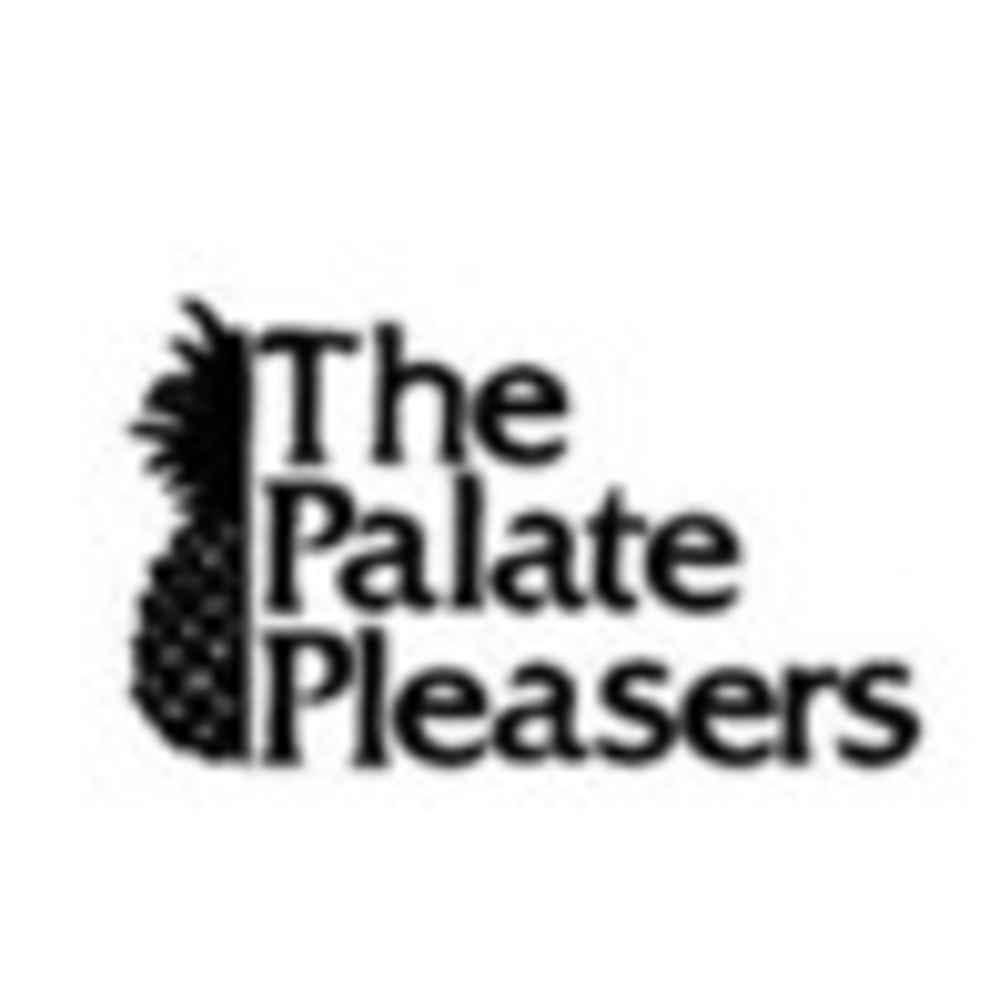 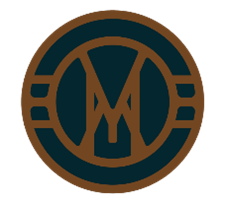 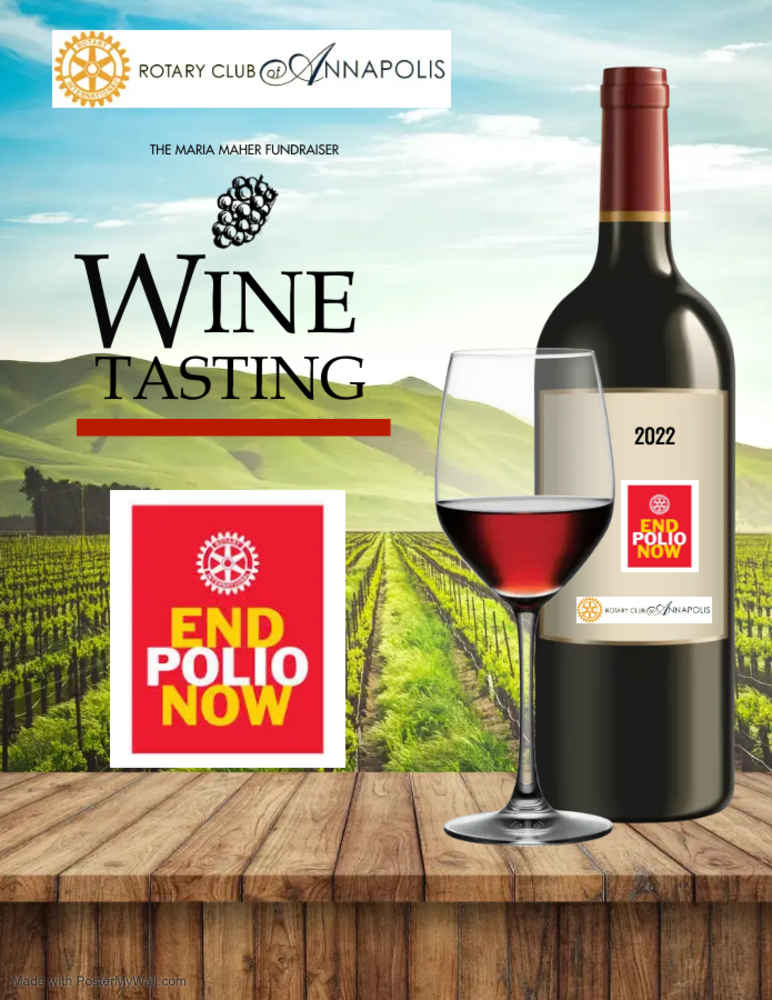 Our club supports Rotary International’s efforts to eradicate polio. Since 2016, we have been holding an annual wine tasting (the Maria Maher Fundraiser) benefiting the Global Polio Eradication Campaign.

Rotary is a founding partner of the Global Polio Eradication Initiative and clubs all over the world have contributed to reduce polio cases by 99.9 percent. Members have raised more than $2.1 billion and donated countless volunteer hours to protect nearly 3 billion children in 122 countries from this paralyzing disease. Rotary’s advocacy efforts have played a role in decisions by governments to contribute more than $10 billion to the effort. Funds raised by Rotary clubs are matched 2 to 1 by the Bill and Melinda Gates Foundation.

Today, polio remains endemic only in Afghanistan and Pakistan. But it’s crucial to continue working to keep other countries polio-free. If all eradication efforts stopped today, within 10 years, polio could paralyze as many as 200,000 children each year.